On the scene for over 20 years ALIVE has performed in Beijing, Dubai, Moscow, London the whole of Europe.

Alive on the decks means you're going to have a party.

He wants to see people dancing and he knows how to make it happen. The Wheels of Steel are both the orchestra and the goalmouth. With corner kicks and precise passing, artful flanking, deft dribbles, surprise throw-ins and spectacular bicycle kicks, Mitch brings a musical groove with him that brings the party alive.


With a sure hand, good taste in tunes and a firm grasp of the evening, ALIVE offers an outstanding show which can only be described as a groove sensation.

The 80s - Break mum's cigarettes, pee in dad's pipe, play with spiders and remote control police cruisers, catch ladybugs, cycle with no hands, build dens and eat lollies with sand on them.


The 90s Decipher grainy pictures on an old Junost 402 TV and play Commodore 64. Record fat disco and hip-hop tunes on the RFT SKR 500 tapedeck. Save your school dinner money for tapes and a walkman. Listen to hip-hop, soul and rock 'n' roll records. Wear baggy jeans, tag and freestyle.

Love is What We Need
DJ ALIVE 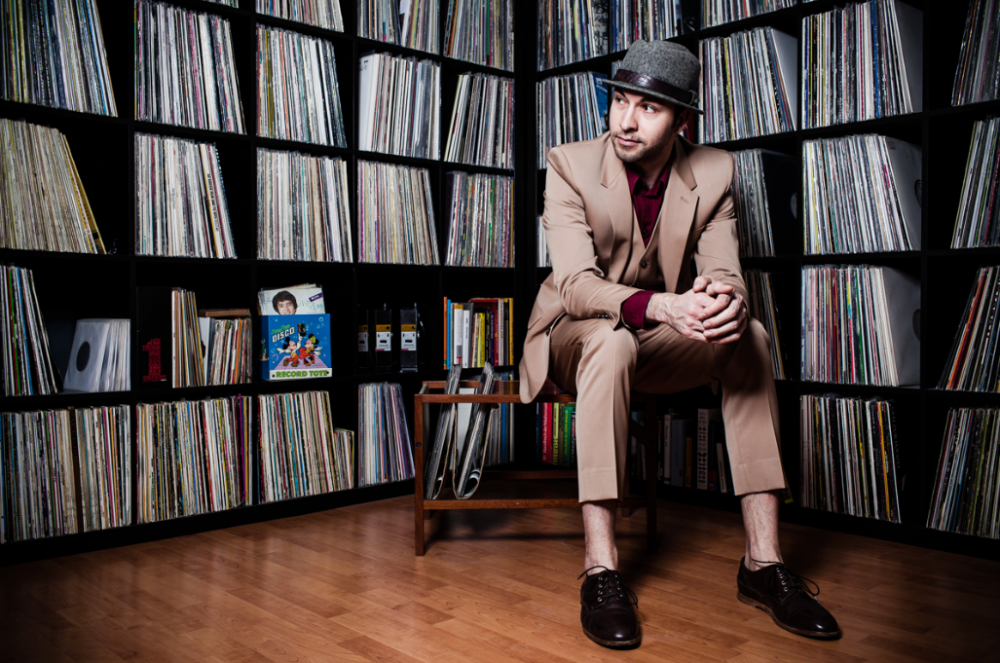 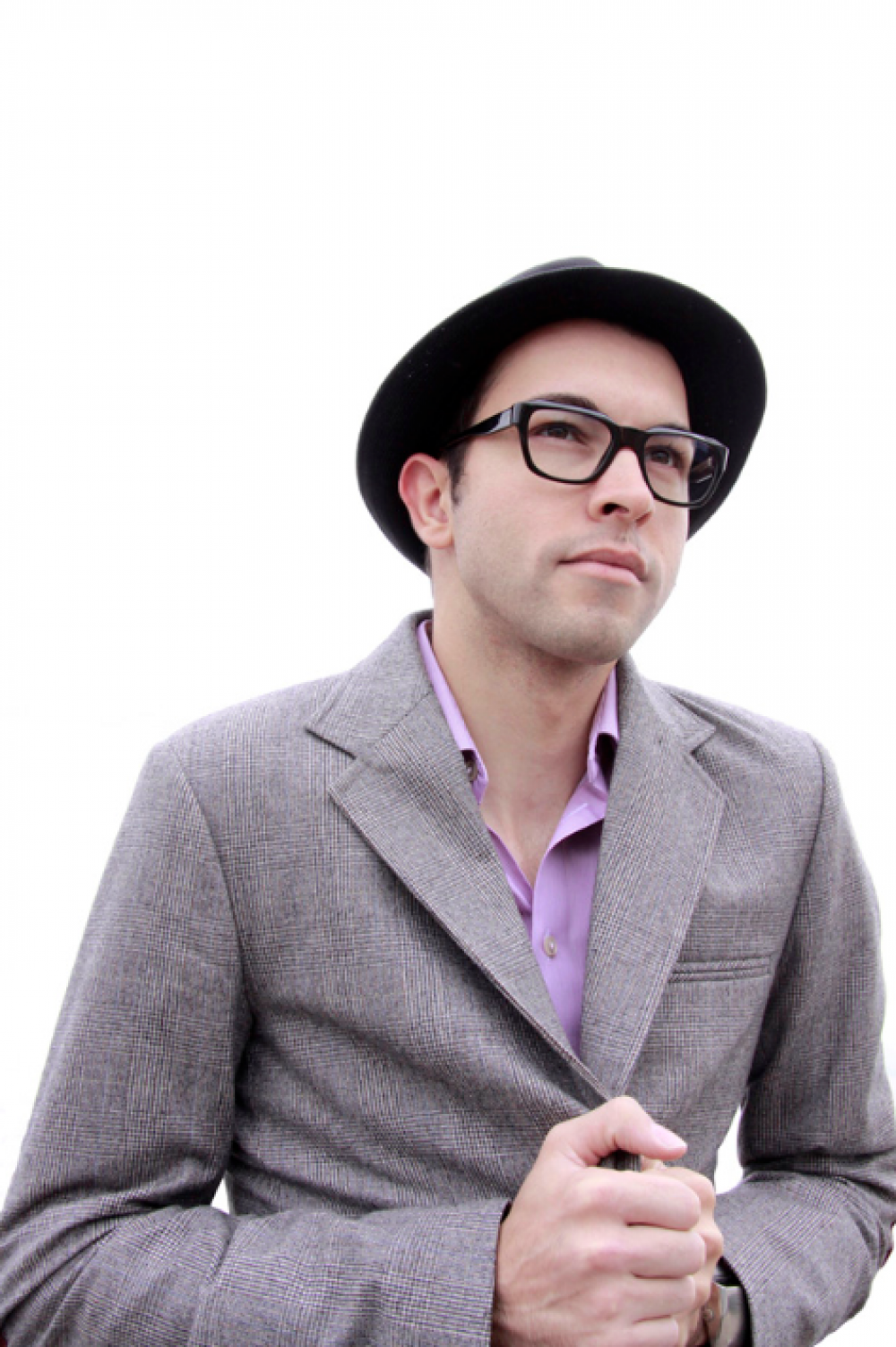